Are you searching for methods to gain talents in Maplestory 2? This article would give you some advices. 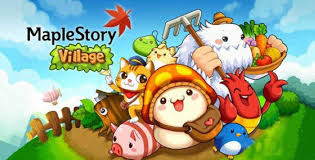 Gain various talents by investing points into them. You will receive 10 points upon reaching Level 50.

Effect will not apply in PVP regions.

For more of Maplestory Updates, Guides or Maplestory 2 Mesos, keep it here on Maplestoryer.