Pocket MapleStory, a mobile global version that lets you enjoy anywhere, the world of MapleStory in your pocket! 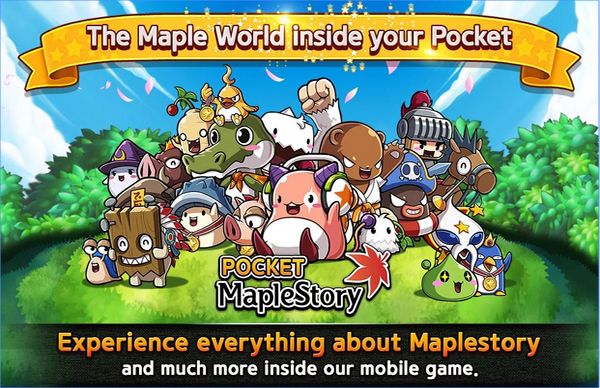 Nexon has announced that the tenth character, Blaze Wizard, will be introduced into Pocket MapleStory. As the top magician of Cygnus Knight, Blaze Wizard uses powerful magic with her superior intelligence and sharp skills. Using the element of fire, Blaze annihilates her enemies making her one of the most revered characters in the original MapleStory.

Pocket MapleStory for Android and iOS devices gives players the chance to explore the vast and colorful universe of Maple World. As the definitive MapleStory mobile version of the popular PC game, players have a complete MMORPG experience with more than 1,500 different quests and real-time online multiplayer action. Enjoy the game inside the amazing, colorful and exciting MapleStory world.